This site information is used in at least the following designs:

My backyard located in an urban neighborhood in Eindhoven, a medium sized city (228000 inhabitants) in the Netherlands.

From: Wikipedia NL, translated into English

The district is named after the farm "Lievendaal" that previously stood here. The oldest reference of the name is found in documents from 1551.

The first plans to build in the area are from 1930. At that time construction started on the Beatrix canal and a part of the Noord-Brabantlaan was constructed.

The first houses were built in 1941. Those were intended for German officers working at Welschap airfield. In 1950 they were assigned to civilians. In 1948 some 248 houses were finished and in 1949 another 232. In 1951 followed another 212 houses. The construction of all these houses were commissioned by Philips.

In 1958 the Maria Regina church was constructed (demolished in 1978, the tower remains) and in 1960 the 216 appartements along the Welschapsedijk were completed.

In 1966 the Philips van Lenneppark was opened. It lies to the north of the district and was originally designated as industrial area. The same year the Evoluon was built to the east of the district.

For a more detailed history (in Dutch) see here.

Average global irradiation on a horizontal plane over the time period 1981-2010 in kWh/m2/year in Eindhoven (source: KNMI)

See the full overview of plants, animals, structures, tools and events in 2018.

Please note that it does not snow as often as the pictures may suggest. The reason is quite human: we tend to take pictures of exceptional circumstances. A better approach in documenting the garden would be to take pictures at regular intervals and from different, but fixed angles. 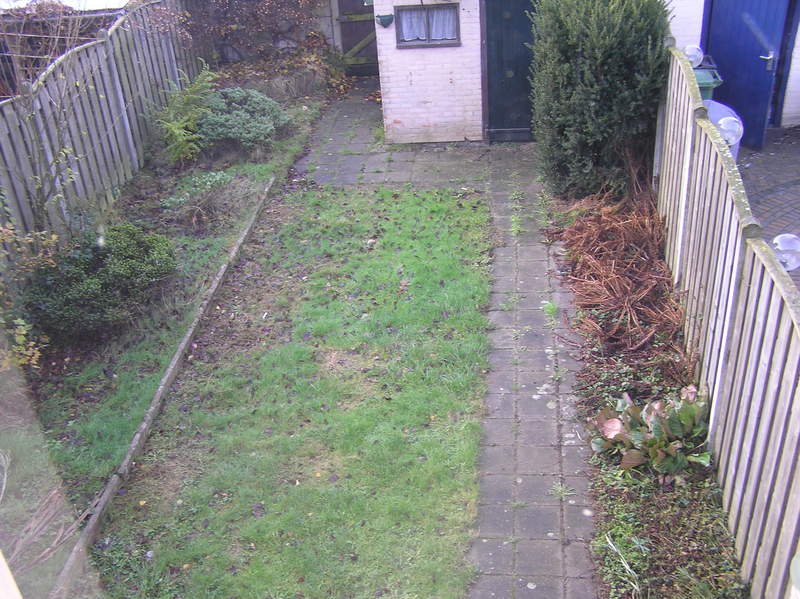 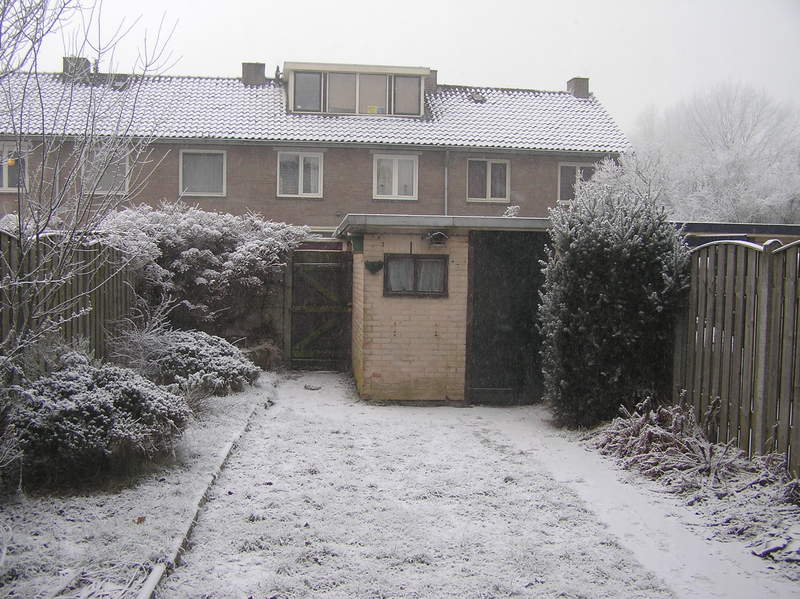 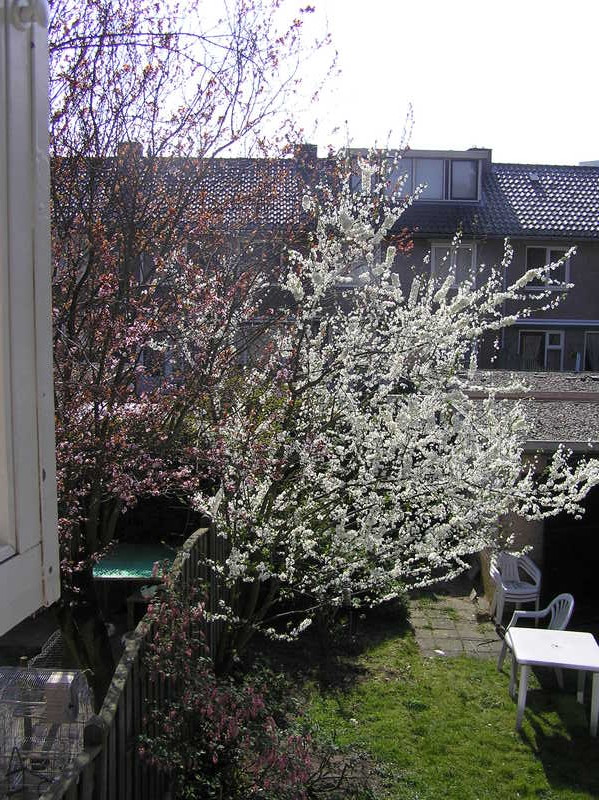 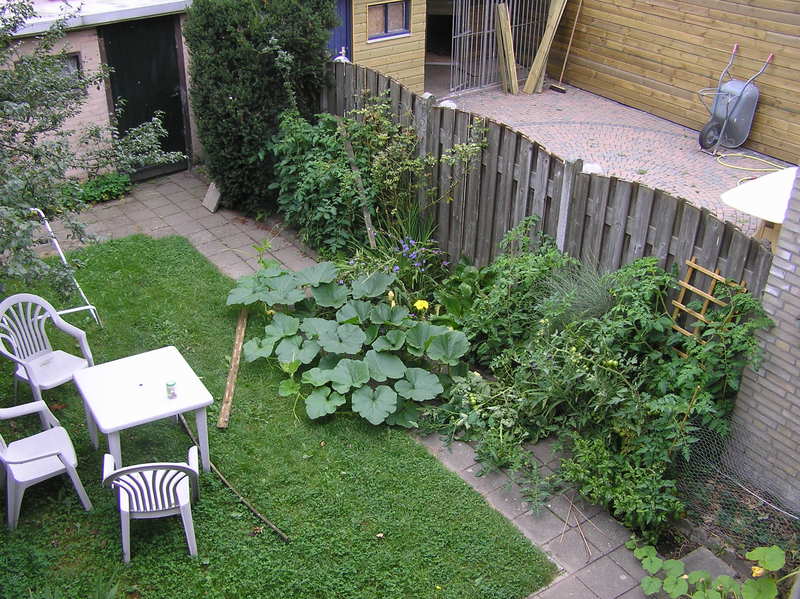 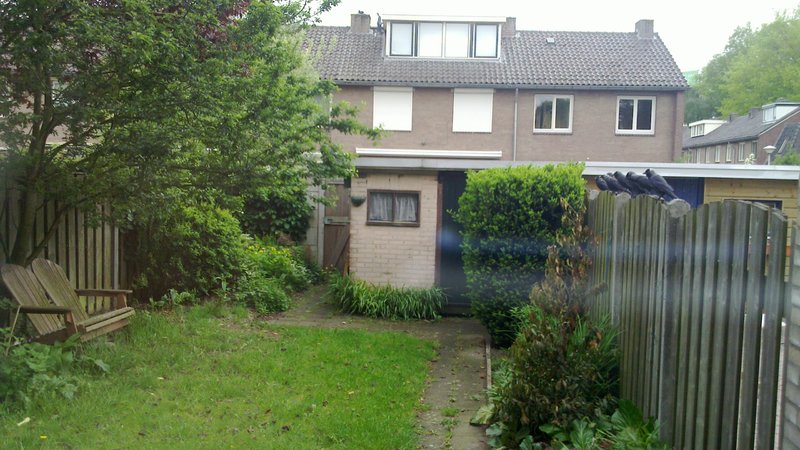 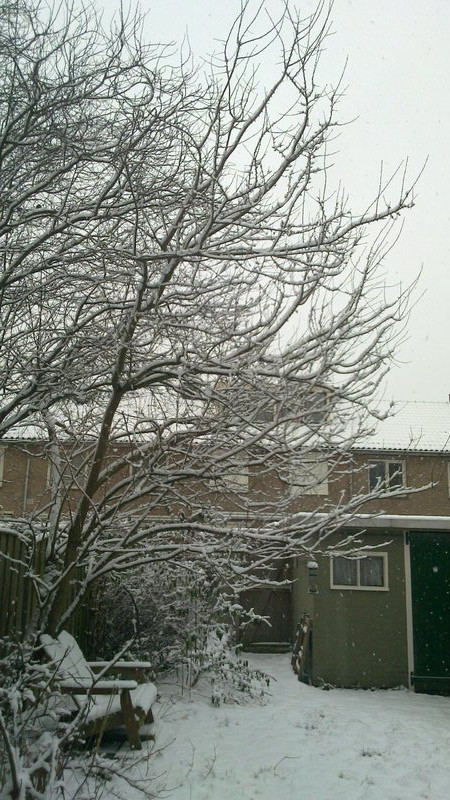 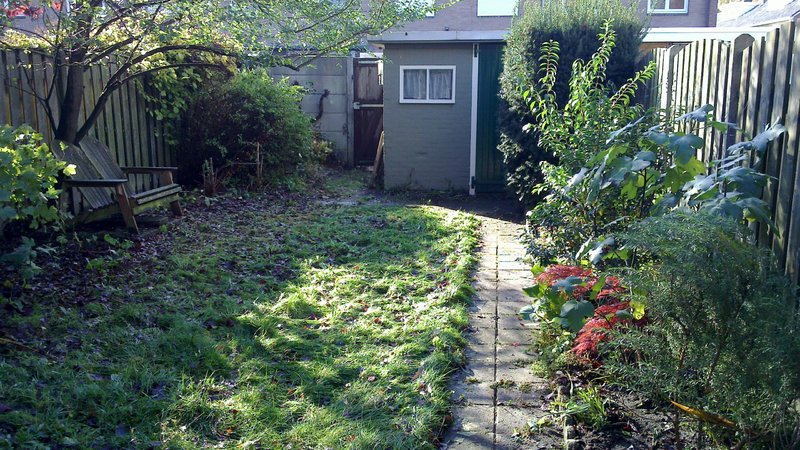 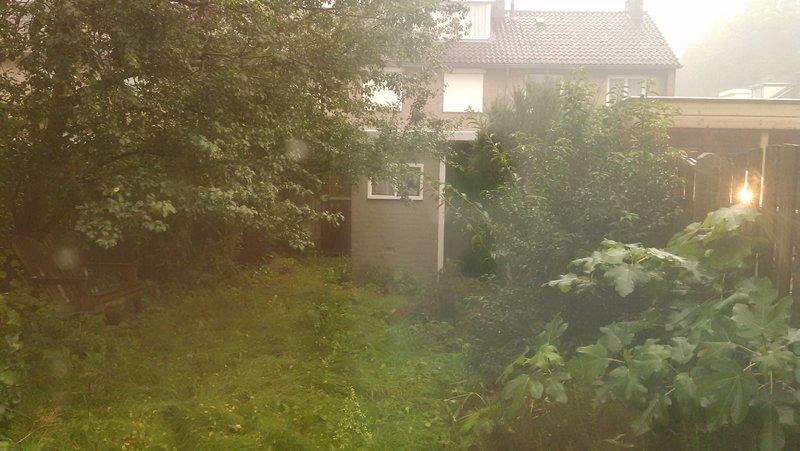 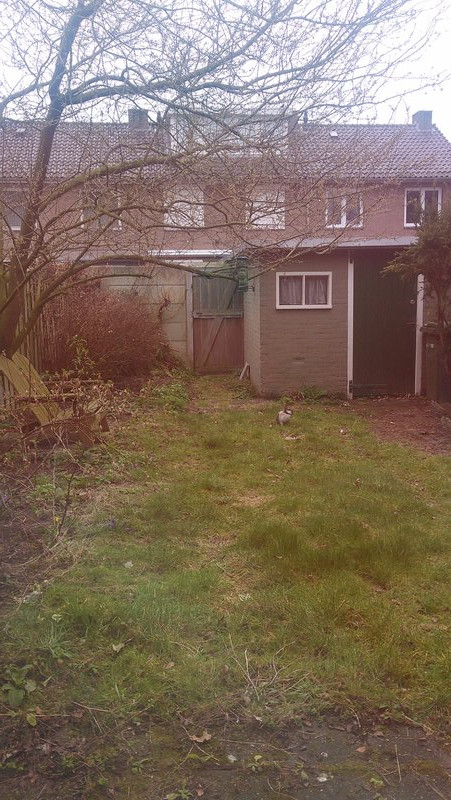 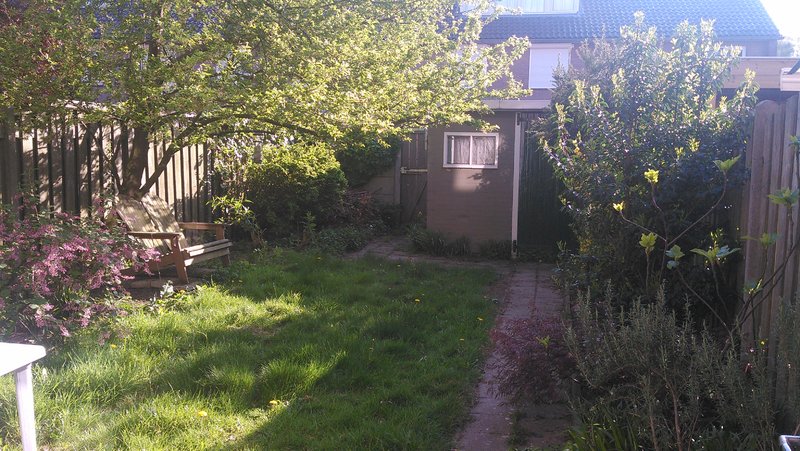 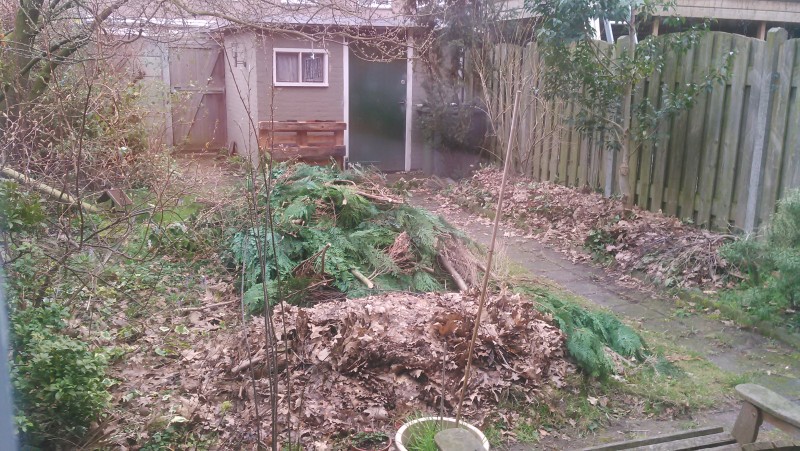 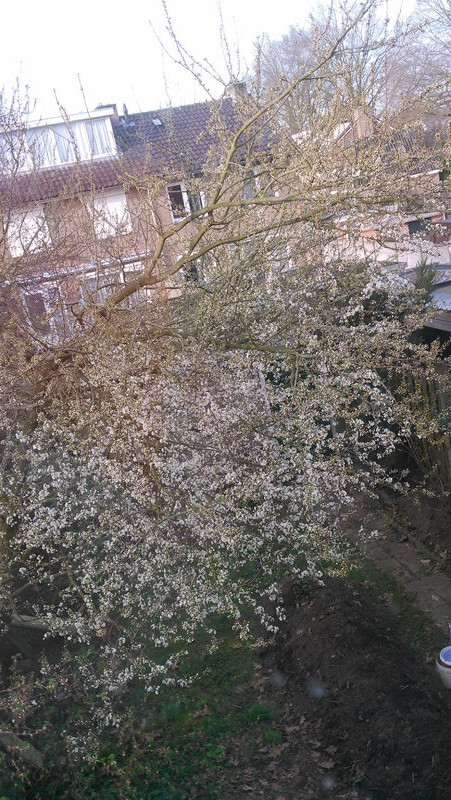 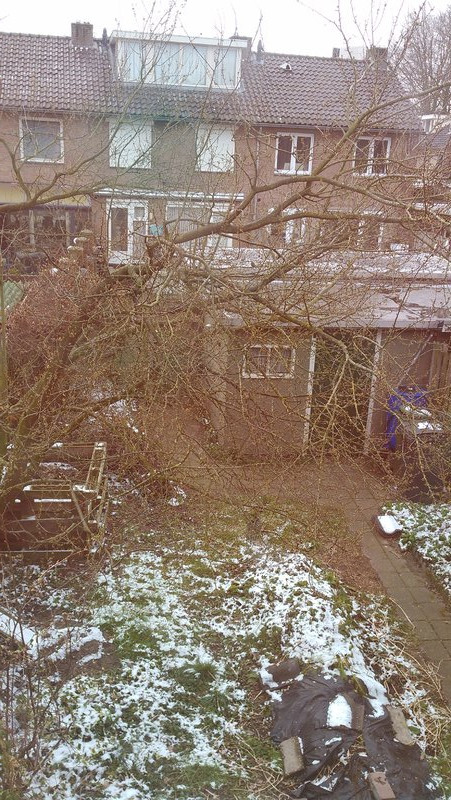 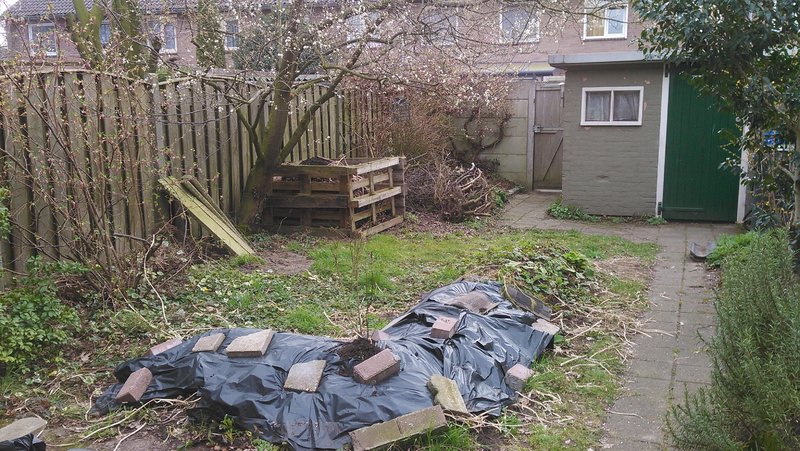 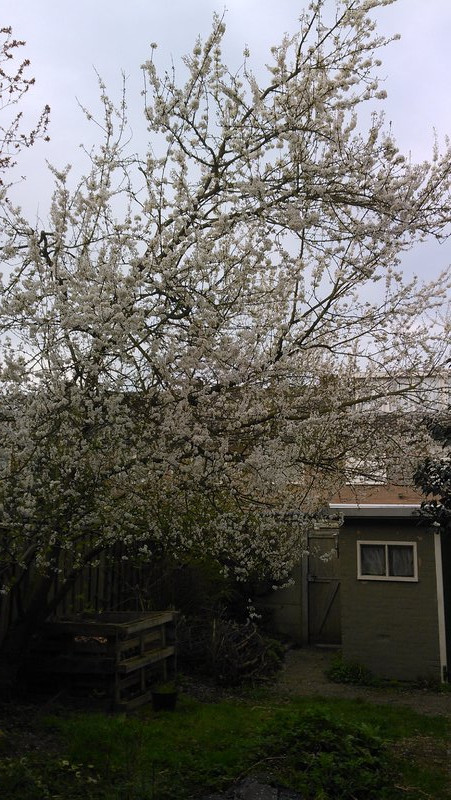 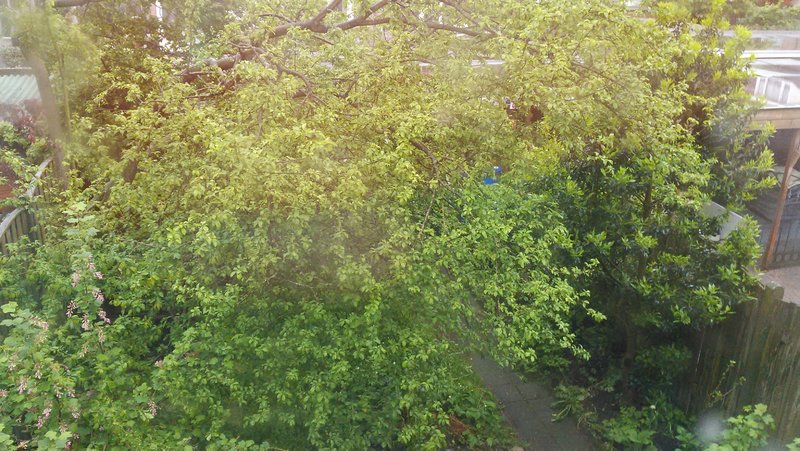 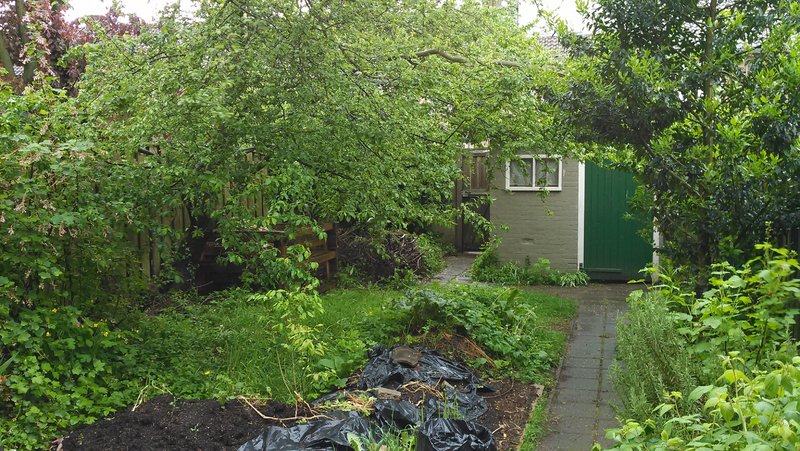 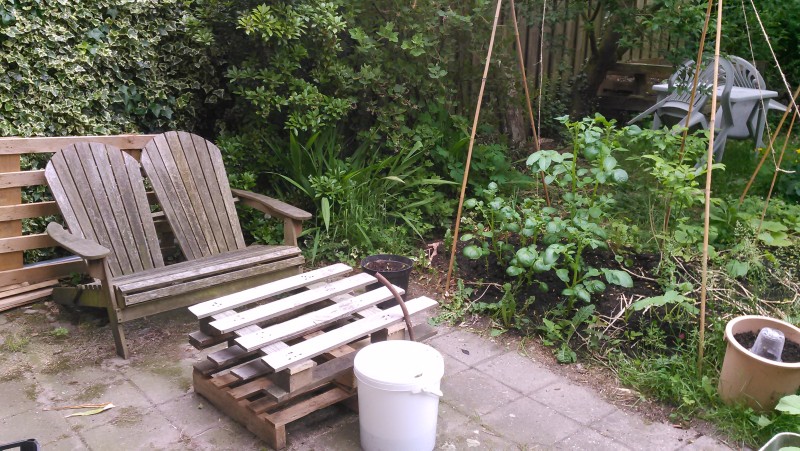 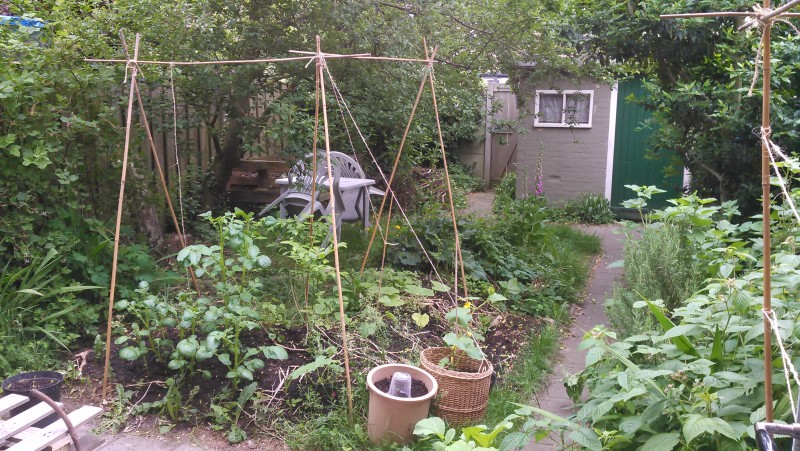 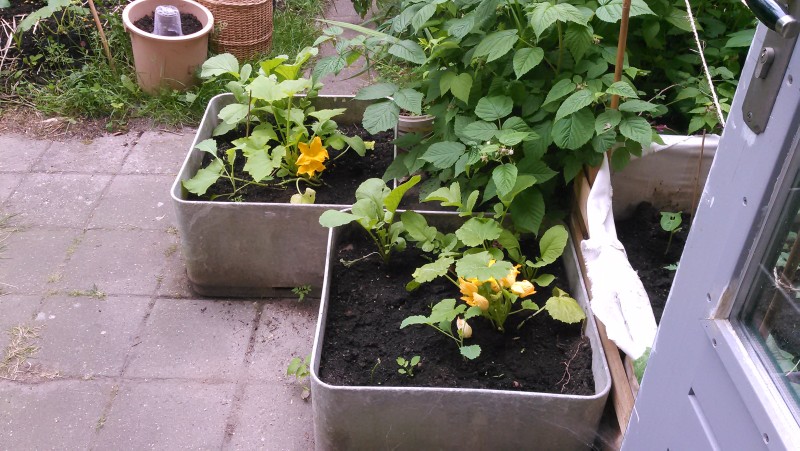